By Natalie RosePublished On: January 30th, 2022 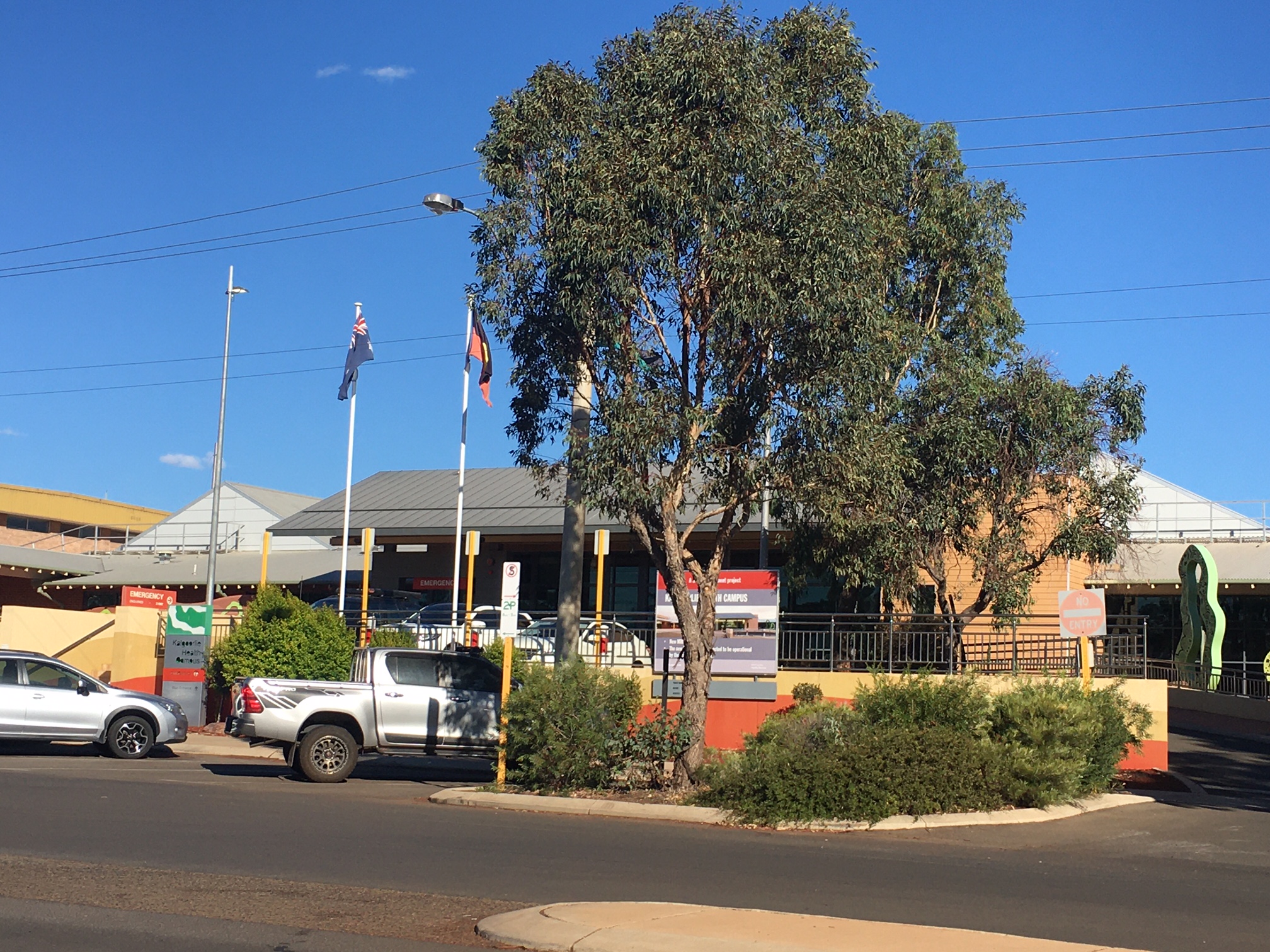 What is happening to our country? Families divided, censored medical professionals, soulless government, hospitals at breaking-point and countless Australians permanently harmed, injured or dead as a result of the COVID vaccinations.

This is the story of one brave family that wanted to speak out against the experimental injections and warn others of the potential dangers. They wished to stay anonymous for fear of losing their livelihoods.

On the 13th of September 2021, a local grandmother was rushed to Kalgoorlie Hospital. Her daughter got the call from her father that “Mum’s not feeling well”. After receiving the AstraZeneca vaccine, she began to exhibit stroke-like symptoms including slumping, slurring of words, confusion and loss of bladder control. Within 4 hours of being admitted to hospital, the grandmother’s health had deteriorated so badly she was flown to Fiona Stanley Hospital at 3am in the morning.

Prior to the vaccination, the grandmother was in relatively good health for a 73-year-old. She had a family history of diabetes, high blood pressure and asthma. She was the ‘lady of the house’ and performed all the domestic duties: washing, cleaning and cooking. Although, according to her family she was never very good at cooking as her mother had passed away when she was 5. Twice a week she would drive into town, do the shopping and have afternoon tea with her sister. They would have coffee and cake while catching up on the latest gossip.

Heartbroken her daughter explained that “this doesn’t happen anymore”. The grandmother is not permitted to drive as the COVID vaccination caused neurological issues and chronic fatigue. She now spends her time sitting on the recliner, watching TV and sleeping. The simplest of tasks such as making the bed or walking to the toilet have now become an exhausting feat. She is independent no longer.

At Fiona Stanley Hospital, the grandmother’s symptoms worsened as she exhibited neurological side effects such being catatonic, unresponsive and confused. The doctors performed a myriad of procedures including 4 lumbar punctures, 4 MRIs, 3 CAT scans, ultrasounds, urine and blood tests. Everything came back clear. In a state of disbelief, the grandmothers only words repeated again and again “You’ve done all this, yet you can’t tell me what’s wrong? There’s something wrong with me.” Doctors admitted to the family that it was the needle that caused it, but none of them would put pen to paper. In the end, they prescribed the grandmother anti-seizure medication and sent her home.

So, why did the grandmother get the vaccine in the first place? Her daughter explained bluntly “the government told her to”. After years of watching mainstream media: seeing and hearing about the sick, her parents thought they were likely to get sick as well because they were elderly. They were convinced they had to get. Despite, her daughter’s pleas to “hold off, just wait and see”. They didn’t.

The once united family now divided in two: jabbed and unjabbed. Those who went out and got vaccinated were set in their belief that “you got to get the jab, to be safe”. Unable to see their grandmother’s condition for what it was: a vaccine injury. While others, like her daughter, had questions. How were the COVID vaccines manufactured and distributed, so quickly? Where are the long-term studies? What are the known side-effects? Have the COVID vaccines got approval from the TGA? What are the ingredients? What is mRNA?

When asked if she was an ‘anti-vaxxer’ the daughter informed me that everyone in her family had received their childhood vaccinations. In the past, however, she did have an adverse reaction from a flu shot and had been cautious ever since. The daughter explained that “I don’t believe it should be mandated. It’s everyone’s personal choice. If they want to have it, then have it. If they’re not comfortable having it, you shouldn’t have to lose your job, (or) get a needle to keep your job”.

The COVID vaccination rollout has changed this family forever. This once active grandmother is no longer able to care for her loved ones. Her identity stolen by one single jab. The daughter concluded that what’s happened is “not right to her or to dad”.

What is happening in Australia is NOT right. This is a sentiment held by many, are you one of them?

Kalgoorlie Hospital What is happening to our country? Families divided, censored medical professionals, soulless government, hospitals at breaking-point and countless Australians permanently harmed, injured or dead as a result of the COVID vaccinations. This is the story of one brave family that wanted to speak out against

Crossing The
Border in 2022

"I had to fill my heart with love, it was the only way to get through." On the 24th of February 2022, Tonia Sambo was arrested after returning to Western Australia unvaccinated. The incident was captured by partner Kim and shared on Facebook the following day. In

Dr Malone is a leading researcher and inventor of the liposomal mRNA vaccine technology, which is in use right now. Anybody with children considering vaccinating them, must watch this first. Hear what pioneer of mRNA technology, Dr Robert Malone says about using this technology on children. On Dec.