The global cabal of Satanists at the World Economic Forum are doing everything in their power to bring in a Digital ID to every country in the world. Australia is currently working towards this like a little puppy dog waiting for its next order from these unelected psychopaths who think they control the world. If you haven’t heard about the plans for a Digital ID, now is the time to wake up and start listening. If this becomes a reality the next step is a social credit system. They will use climate change as a reason to limit what you can and cannot do with your own money. If this becomes a reality, you will have become a slave to the government and will no longer be free. Just like the plandemic, they tested just how easy you would roll over and take it. This is one thing you should be prepared to fight to the death to reject. The Digital ID will be the end of freedom as we know it. Are you now just a little bit curious as to why every country is looking to implement it?

The Australian government, the sleezy slime-balls they are, have likely already succeeded in partly getting all ABN holders onto a Digital ID. Did you know that if you are a company director with an ABN you have to be on the new Government Digital ID before the 30th of November 2022. If you don’t, there is a potential for a One Million dollar fine. Sounds like coercion; where have we seen that tactic before? 🤔

It will start with company owners, but before long they will trick everybody into having it. Even though Australians have firmly opposed any form of digital ID in the past. We’ve said it before and we’ll say it again… WAKE UP and make a stand. Protect your children’s future, NOW! 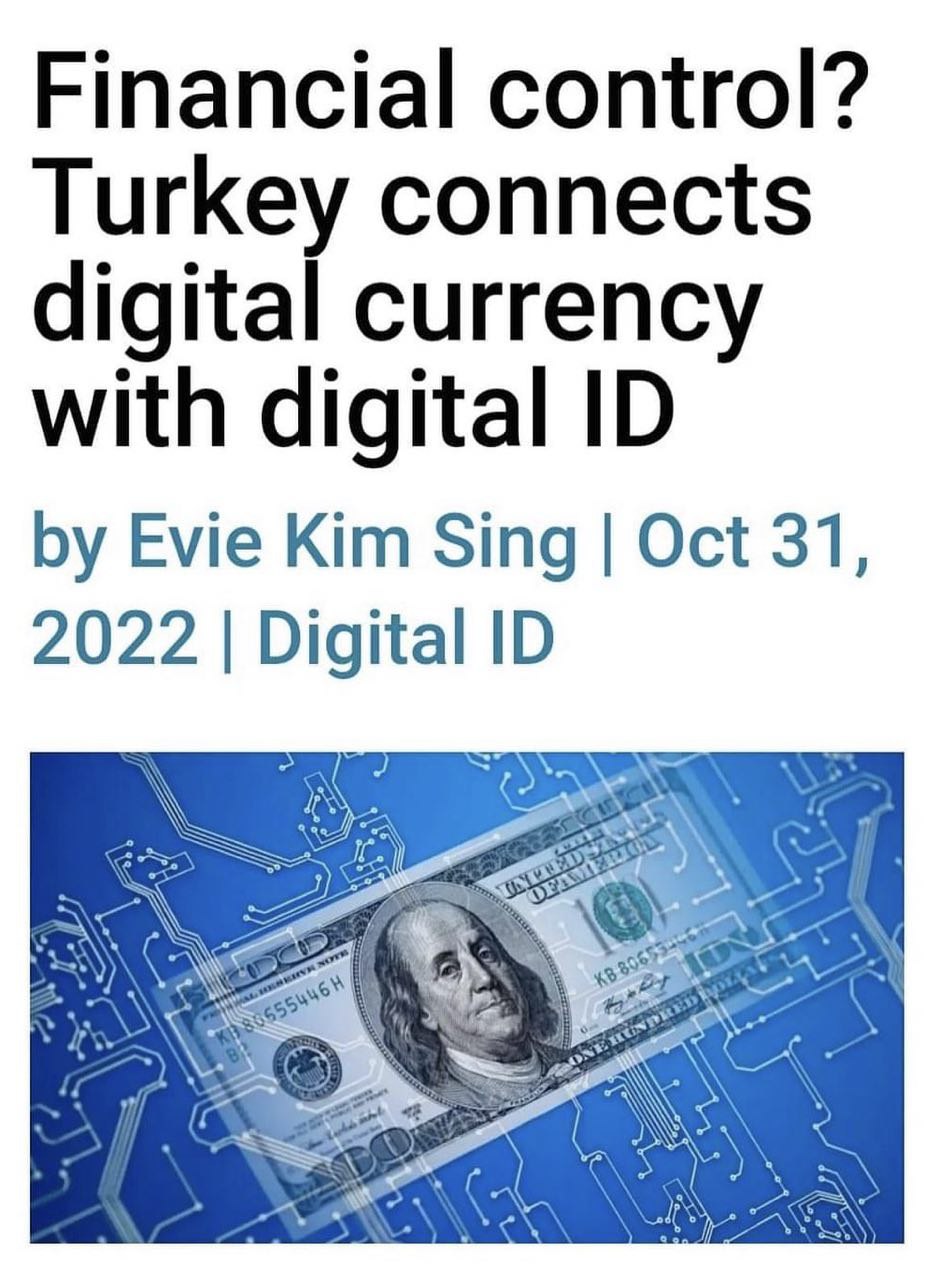 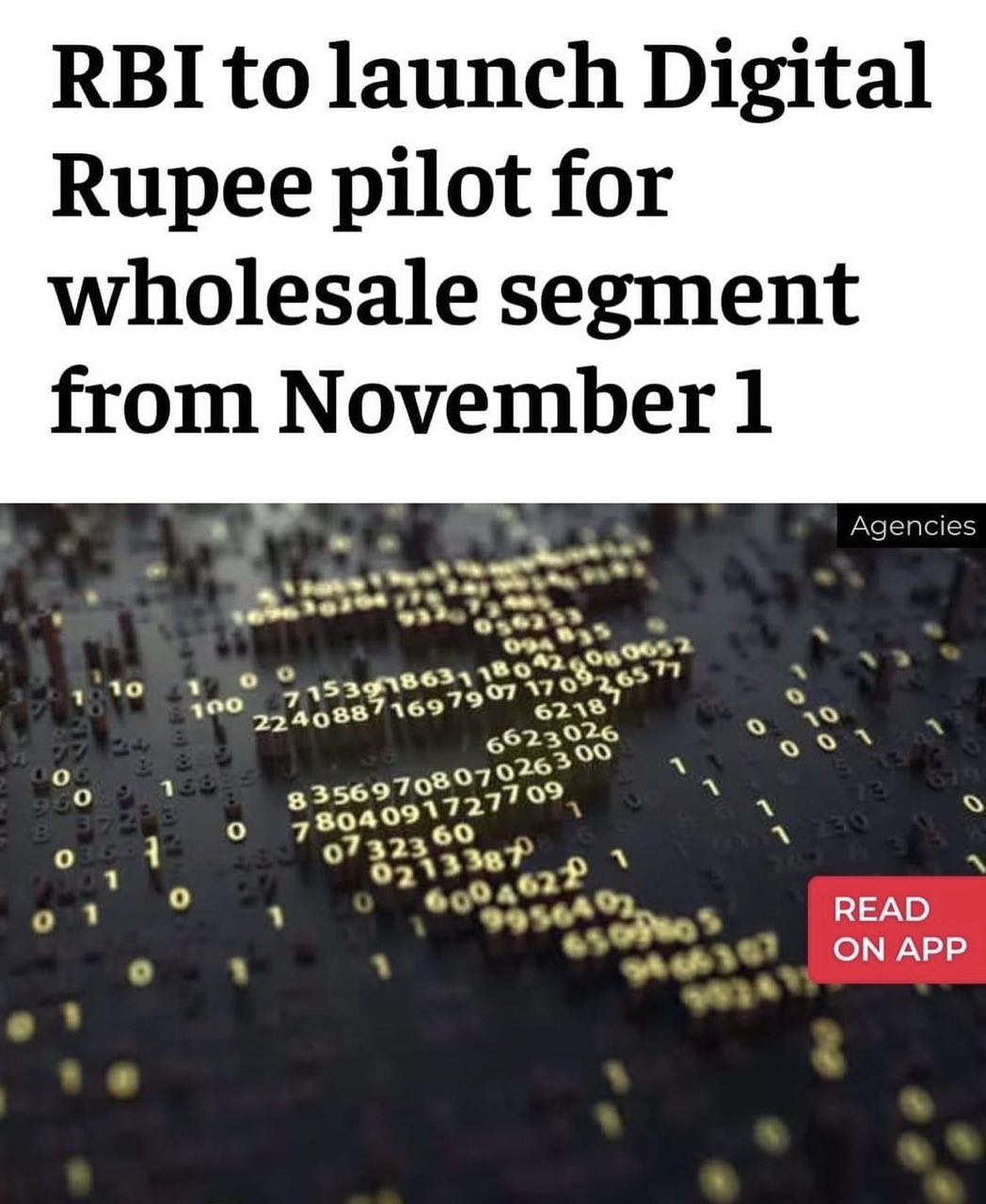 With CBDC (Central bank digital currencies) come digital ID’s. This numpty is pushing it already in the UK.

Here is a follow-up video of the above one with a warning of what to expect.

The UN have their own digital ID.

Canada is rolling one out